Having spent some time as a mortgage loan consultant, I’m beginning to see some negative signs on the horizon.

Beginning in 2003, I began a short lived career as a mortgage loan officer. Most of the home loans that I did were financed at around 6%, on a 30 year mortgage, a rate that was considered great by any comparisons with the past. I remember getting a home loan in 1985 at around 13% so 6% sounded really cheap. I moved to Las Vegas in 2006 and began working for a builder providing loans to their customers. This was a time of no income no asset loans and option arms. Having spent 25 years as a financial advisor I knew that those types of loans were for special situations and for only particular clients. However, apparently the mortgage industry felt that almost anyone should be able to take on those types of loans.

I remember many a day counseling a client on the downside of those types of mortgages. I remember telling clients that I could qualify them but that I would not. I would explain the product, explain the risks and the fact that they really weren’t qualified to take on this type of loan. This didn’t sit too well with my employer, he decided that Countrywide would do the job instead. We all know the story about sub prime mortgages and the financial crisis that unfolded. 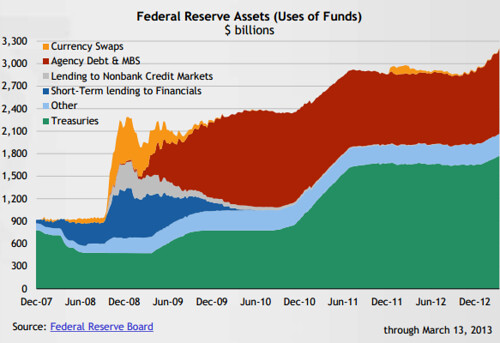 With the threat of a serious depression on the horizon the Federal Reserve stepped in with what is called Quantitative Easing. The easing began in November of 2008, about the time that the stock market began to heat up. The Fed has printed roughly 4 trillion dollars since the beginning of quantitative easing. The idea was to bring interest rates down and the Fed did this by actually controlling the markets. They basically took over the mortgage market with its massive purchases and drove rates way down.

The strategy was set in place to help the real estate markets. A large percentage of the economy is driven by the real estate markets and something needed to be done to take real estate off of life support. By lowering rates they would be encouraging homeowners to refinance and getting investors to buy down the large number of foreclosed homes on the market.

The housing markets, in many places, have fully recovered if not exceeded the previous market tops.

So what are the negatives? 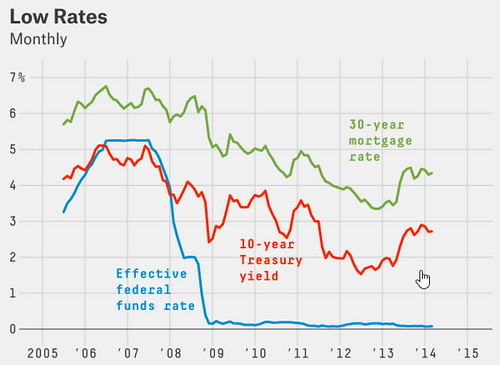 Rates have been below 4.5% for the past three years with a low of about 3.5% in January of 2013. Most homeowners have had a chance to refinance for an extended period of time so where is the demand for refinances going to be in the future?

The comeback in the real estate market was initiated by investors and then spread to those able to meet the more stringent financing requirements. Where will they be in the future? 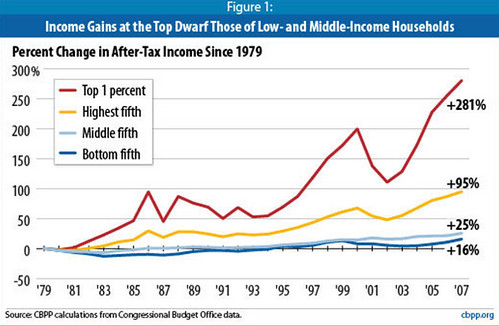 The middle class has seen a period of income stagnation, while home prices have been moving higher and higher. With the Fed ending the quantitative easing rates are bound to increase and housing affordability will decline.

What about our young people? They are strapped with student loans, will they really be able to afford a major home purchase?

The Fed has made everything rosy with their unprecedented monetary policy. How will they be able to provide support when the markets start to go south? Can we expect our congressional leaders to step forward in the next crisis? Will help come to the middle class, once thought to be the driving force of our economy?

The Fed helped to create a market that the banks were unwilling to provide. While banks have stepped up their mortgage buying this year they have been unwilling to take on the risk of 30-year, fixed-rate mortgages. With the Fed becoming less of a force in the mortgage market there will be less money available to fund housing. This means higher monthly payments and lower housing prices.

The banks ironically have come to the conclusion that making loans to less qualified loan applicants or low income household is too risky, especially with the threat of fines and lawsuits.

Kind of a reverse logic from where this story started.

Makes me wonder about the future…………..