Why You Should Consider Investing in Mexico 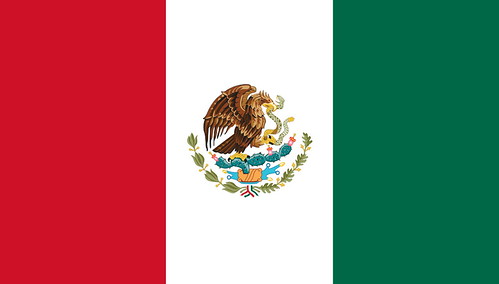 Investors often stay away from investing in the emerging markets for fear they are too risky. However, diversifying one’s assets is one of the keys to successful investing.

Mexico is a very familiar name yet the images of drug wars, illegal immigration are often in the media. There are many reasons to look south; successful reform efforts, oil and gas reserves, increasing global competitiveness, and consumer spending. 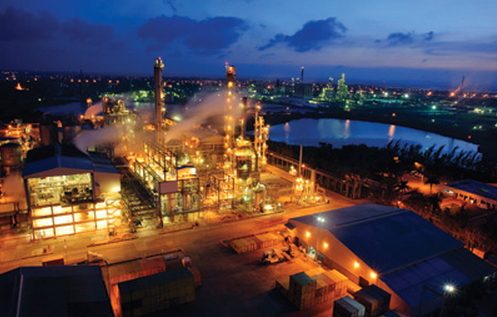 Mexico is the world’s sixth largest crude oil producer yet its reserves have shrunken considerably since the late 1990’s. Recently, reform legislation was put in place to open Mexico’s energy industry to private companies. They also broke the monopoly of the electricity and distribution of Comision Federal de Electricidad. This move is expected to reduce electricity cost by as much as 50%. Cheaper Mexican energy allows domestic companies to be more competitive.

One components of a competitive economy is a well educated workforce and there are changes taking place. In the past the inheritance or the sale of teaching jobs was commonplace. That practice has been eliminated with the introduction of compulsory exams to assess teacher’s performance. The result should be a much better educational system.

Mexican labor costs are now comparable to China and it has been found that productivity is better in Mexico. Mexico has surpassed China especially for products for the U.S. market and it’s right next door. China’s cost advantage in producing goods and delivering them to Long Beach, California over production from an American manufacturer has shrunk from 22% in 1998 to 5% in 2010 and in 2013, it hit zero. Higher transportation costs fueled by higher oil prices, and increased labor costs have erased any labor cost advantage. So, that is why Mexico looks so attractive!

American trade with Mexico is up 30% since 2010, while trade with China has gone down. Strangely enough this is a win-win situation since about 40% of the goods assembled in Mexico are actually made in the United States, in China that number is about 4%. 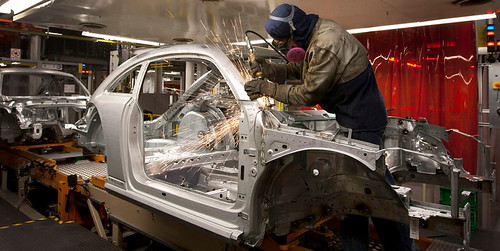 China and Mexico have actually been working together since China’s cost advantage has been disappearing. In the automobile industry, China-based automakers are beginning to manufacture cars in central Mexico. The Mexican government requires that foreign investors inject $100 million in capital and annually produce 50,000 cars. The Chinese see Mexico as a platform to penetrate U.S. and other Latin American markets.

The U.S. is already the biggest foreign direct investor in Mexico, accounting for 45% of all foreign investment, according to State Department sources.

Mexico also has free-trade agreements with 44 nations, including the North American Free Trade Agreement, which allows its goods to enter the U.S. duty-free.

As those of us who live in Mexico know the Mexicans have a very strong work ethic and with growing incomes Mexican households have been spending more on consumer discretionary items such as; home appliances, automobiles and electronics.

The U.S. is a key market for the country and the U.S. its third largest trading partner. Things are definitely looking up for the Mexican economy. Perhaps a little “Made in Mexico” can diversify your portfolio? Just remember to pick the right time!

Here’s a list of Mexican ETFs which invest 100% of their funds in Mexican companies:

Here’s a look at the EWW for the past 5+ years: 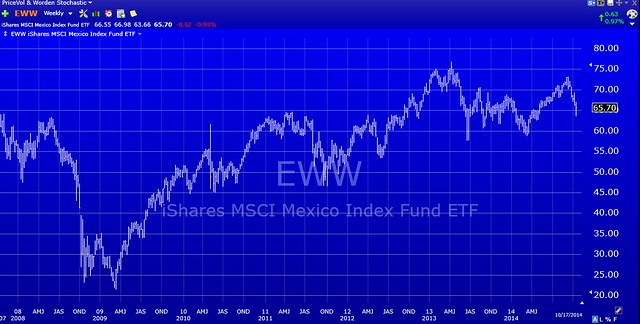 ProShares UltraShort MSCI Mexico Profile (NYSEArca: SMK): This fund seeks daily investment results, before fees and expenses, that correspond to twice (200%) the inverse (opposite) of the daily performance of the MSCI Mexico Investable Market Index.

Parts of this post were drawn from an article entitled “5 Reasons to Invest in Mexico” written by Tim McCarthy who is a blogger for The Smarter Investor and from an article in Wealth Daily entitled “Investing in Mexico” by Carl Delfeld, managing partner with the investment research specialist Chartwell Partners and vice chairman of the Pacific Economic Club.